From the very start, the Blaenavon World Heritage Site & Forgotten Landscapes project has been about a community coming together to help improve and preserve a unique area in the United Kingdom.

It has been a success thanks to the community of volunteers, not only from the Bleanavon area, but as far away as the midlands and south Wales who have united to make it happen. 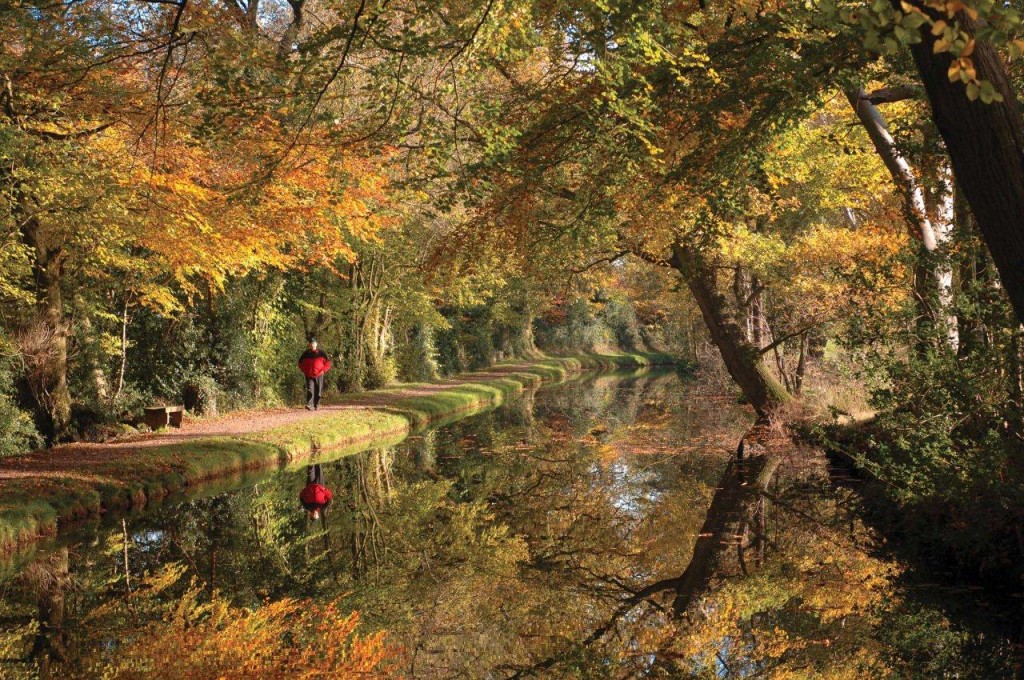 One part of the project has been building awareness for the historic contribution of the Monmouthshire and Brecon Canal.  Trails, signage, special benches have been put up along the canal by the project especially to celebrate the 200 year anniversary.  Last year also saw a whole load of unique events taking place along the entire stretch of canal which the project helped organise.

An Award at the 2013 National Waterway Awards! 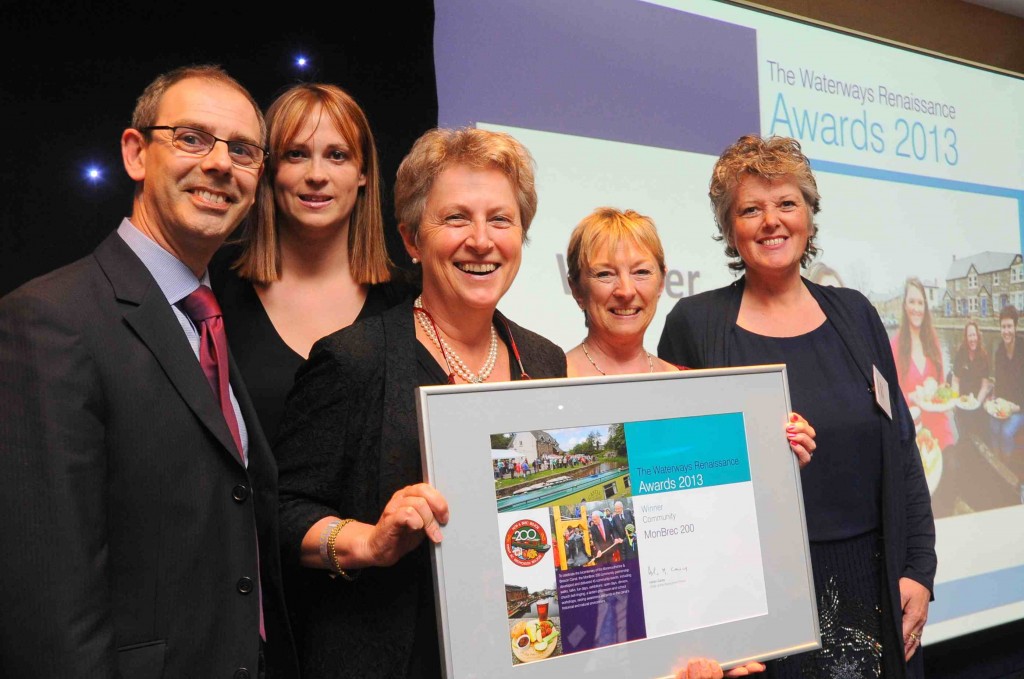 Highlights of 2012 anniversary events included the lighting of the entire canal and “Beacons to the sea” where a cask of ale was taken from Brecon to Newport.

So if you’d like to learn more about the canal and it’s history click here for more information.