On this, the Welshest of days were celebrating the Welshest of breweries. From its early days during the Industrial evolution to the current brewery and interactive visitor experience, we look at the success of the Rhymney Brewery through the years.

The history of Rhymney Brewery… 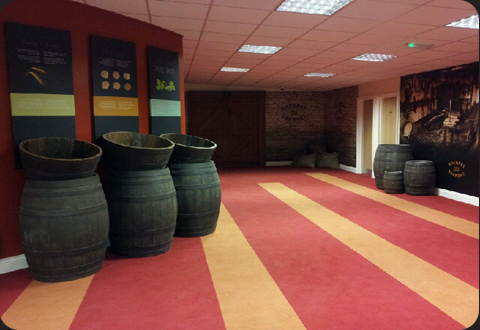 The history of Rhymney Brewery is closely linked to the great days of the South Wales iron industry. Needless to say, all the heavy lifting and hot blast furnaces gave men a terrible thirst, and thanks to the outbreaks of cholera, it was far safer to drink beer in the mid nineteenth century than it was to drink water (it is said that even Merthyr’s Mormons drank beer during this period).

The brewery first began operating in 1839 at the hands of manager Andrew Buchan, and by 1878 Rhymney Brewery and Co was delivering some 12,500 barrels a year to its 29 tied houses, as well as other public houses. In 1902 they introduced the King’s Ale, which became known as the ‘Wine of the Valleys’, and which added to the long list of ales that also included Empire, Empire Special, Cream Stout and Family Stout. The famous Hobby Horse trademark of the little man on the barrel was designed by a keen sportsman, and was such a familiar sight around the Valleys that people began to refer to the Buchan Estate as ‘Where the Hobby Horse roams’.

In 1936 Rhymney Brewery took over the Taff Vale Brewery from Merthyr, and by 1939 the Buchan Estate numbered some 262 hotels and inns, which was the vast majority in Monmouthshire and Glamorganshire. It was then in 1951 that Buchan began an association with Whitbread and Co, and once the brewery was taken over by Whitbread it eventually closed its doors on April 27th 1978. 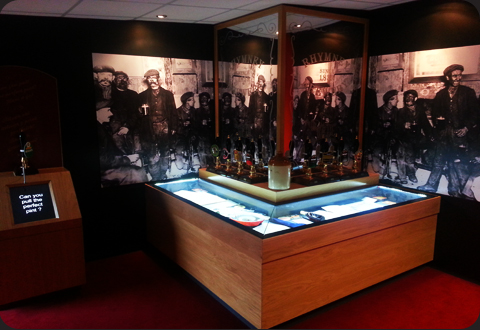 Today, the brewery that carries on the spirit of the famous Rhymney Brewery brand, has been relocated from Merthyr to Blaenavon (to be precise, the Gilchrist Thomas Industrial Estate next to the Big Pit) in the hope of greatly expanding its total beer production. In order to bring people in and educate them on how the ales are brewed, the brewery has been partnered with an interactive visitor experience.

There’s a viewing platform that allows visitors to watch the brewing process, plus you can watch the testing that goes on in the lab. Not only that, there’s the chance to see and touch the raw ingredients, smell the various ales in specially-designed smelling boxes, and watch short films on the brewery’s history right the way back to the 1800s. After all that visitors can sit back, relax and enjoy a pint of delicious local ale in the bar area, able to appreciate the taste even more knowing how the drink is brewed, and how it has been enjoyed in the Valleys for hundreds of years. 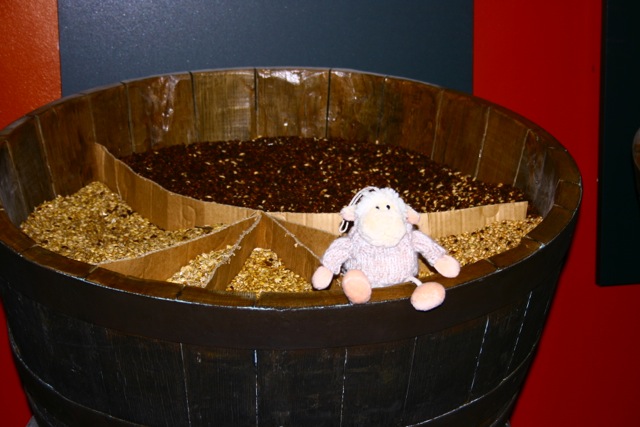